AEROLARRI Bernoulli
Concept Car
​EV and Jet Versions
​Oct. 11, 2019
The AEROLARRI Bernoulli EV (Electric Vehicle) is poised to be the world's fastest car. It would be both the fastest EV, and the fastest outright street-legal car, with an estimated top speed of 420 mph. It has multiple utility and design patents pending- invented by Chet Baigh, the founder and inventor everything AEROLARRI.

Get the AEROLARRI AR Magazine HERE for Apple iOS. It's available right now, and exactly 2 clicks away.

The EV uses an inline-6. “Aerodynamic Inline X” (“AIX”) propulsion system uses an even number of counter-rotating ducted propellers arranged in a line, sharing a common core which houses an electric motor for each variable-pitch propeller. It has 3,200 HP standard. And 11,000 HP when boosted with the AEROLARRI ESS. The ESS explanation is in the AR Magazine article, I want to keep this short. Yes, I know it should be 12,800 hp with the ESS, but we have to give some away to friction, heat, line loss, impedance, etc. The fans also regenerative when coasting or breaking. This means they add electricity back into the batteries when transferring kinetic energy into stored electrical energy when converting. The conversion happens when the fans are forced to spin using oncoming airflow as an energy source. The electric motors then act as generators, much the same as a wind farm's large wind turbines would.

- Electric Rear Wheel Drive Motors- 300 hp (2x 150 hp). These are used for instant torque and a more civilized driving mode so one does not anger their       neighbors.
- Seats: 2 with the second seat offset and slightly behind the driver’s
- Interior Gold Heat Shield- Similar to the McLaren F1
- Double Front AEROLARRI Thrust-Vectoring Intakes (TVI)
- Top Mounted Diffuser with a Secondary Inner Diffuser
- AEROLARRI RimWings on all wheels for better aerodynamics, drag reduction, brake-cooling, downforce and faster acceleration and top speed.
- 0-60 in 1.3 seconds.

Here is a cutaway showing how the Bernoulli's airflow works. The biggest air inlet is the opening through the bottom. Since it brings airflow up, it creates downforce. Lots of downforce. Arguably the most of any car, ever. There is a huge difference between fans that cool an engine and propellers which drive the car ;)

Oh, and it has a “Vectoring Airflow Shield” (“VAS”). The VAS system has the effect of altering the geometry of the airflow passageway such that airflow vectoring, vacuum vectoring and pressure differential is achieved to enhance performance. Imagine being sucked into a turn, active downforce control, variable streamlining, and much more. You're catching on. What can you really do with 6 (or more) fully independent VAS shields? Let's let the ECU's AI figure that one out.

Oh, look- did you notice the “Underbody Scoops”? It is an elongated air scoop which curls both over an exterior side body panel and continues under the body of a car to collect airflow under the car’s body. This also causes downforce. The two black blades over the front are Thrust-Vectoring Intakes ("TVI")- the original AEROLARRI hood scoop! Those were the first patents for AEROLARRI actually. For regular cars they are held on using the Intermediary Protective Bonding Layer ("IPBL") invention which will forever eliminate those bolts on fender flares and the likes. It's much stronger too, and is fully removable to stock without any damage.

It gets good parking spots with free juice. Insert smug vanity plate joke. lol. Do you see the front variable-pitch active aero "Ducted Grille Fins" ("DGF, or EGF for extruded, per the AR Magazine article). You saw these on the rear too. The rear-engine car companies are going to love those.

It has AEROLARRI RimWings too for tons of benefits. This is a real product. A game-changing one actually. If you don't know about them, find it on the following RimWings page. They are the whole reason I built the Bernoulli. And the Bernoulli is the whole reason for the AR Magazine where these pictures are from.

AEROLARRI Cashin Fiber! It's like carbon fiber, but made from real U.S. money. I have an agreement with the U.S. FED Bank too. It's also patent pending- there's a lot that goes into making it work well.

Here's how you drive it, the color choices, wheel choices and how to turn the controls off while everything still works to make the sick screenshots and videos within the AR Magazine. Oh, you probably want to see videos. Humm- this page is already getting heavy to download. You can make your own with the app ya know..

By the way, the AEROLARRI Bernoulli color choices are as follows (from left-to-right in the picture above: 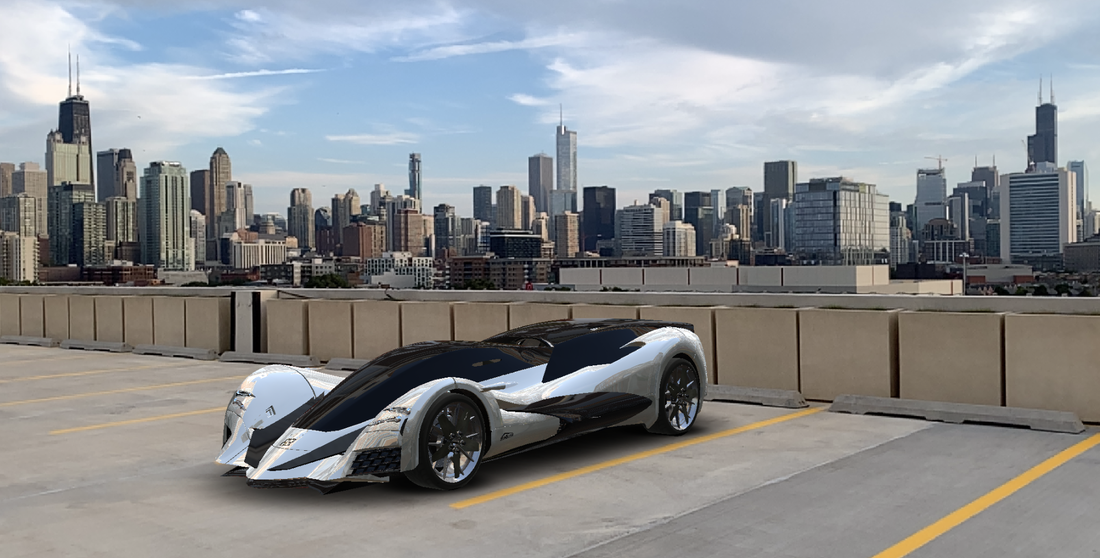 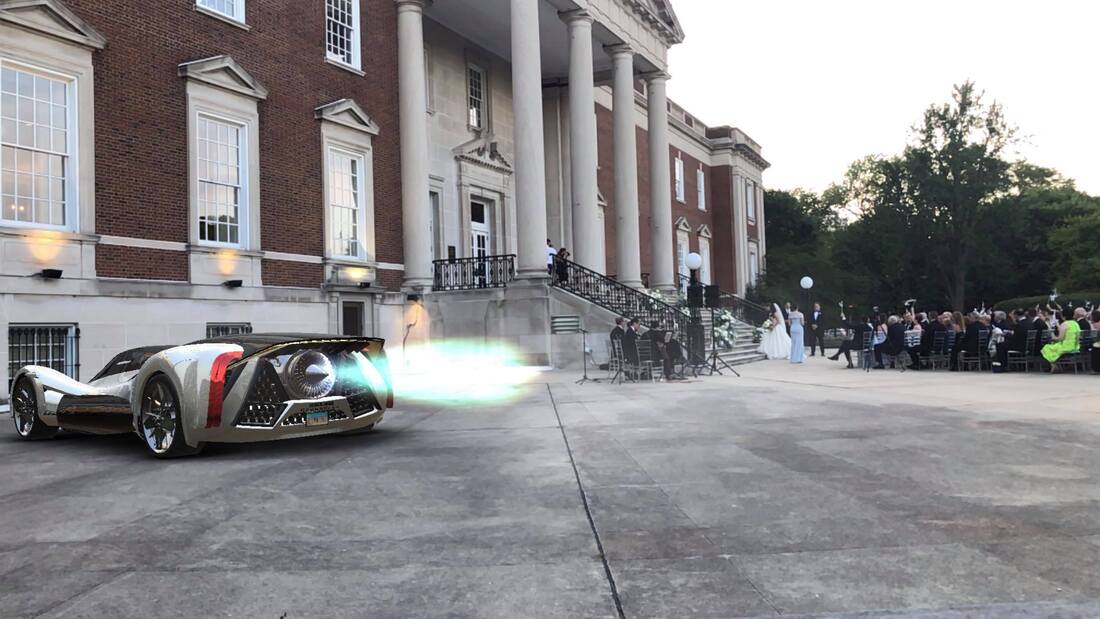 It's good for crashing weddings.

The only thing it doesn't pass is a gas station. lol


​The AEROLARRI Bernoulli is named in honor of the Swiss physicist, Daniel Bernoulli. Bernoulli was a pioneer of aerodynamics (fluid dynamics). His “Bernoulli Principal” paved the way for both airplanes and the auto industry. Published in 1738 it is the reason why airplanes fly, and how the carburetor works. Further most all aerodynamic/fluid dynamic sciences and products rely in large part on his fundamentals. Few legends have done so much to shape our modern society. And yet for hundreds of years Bernoulli lies in relative obscurity. As someone who routinely considers his teachings, I felt it is time for his contribution to be noticed.
When I was around 12 years old I made, perhaps what one could call the "original" Bernoulli for a dragster competition. lol. It was actually the first use of the ESS system described in the AEROLARRI Magazine; just without one "S". I won outright, by 2/3 of the track length, ha! - go figure. I left the dust and broken bands on as a genuine patina. There's certainly some common design language in there as well. I hope to never grow up. 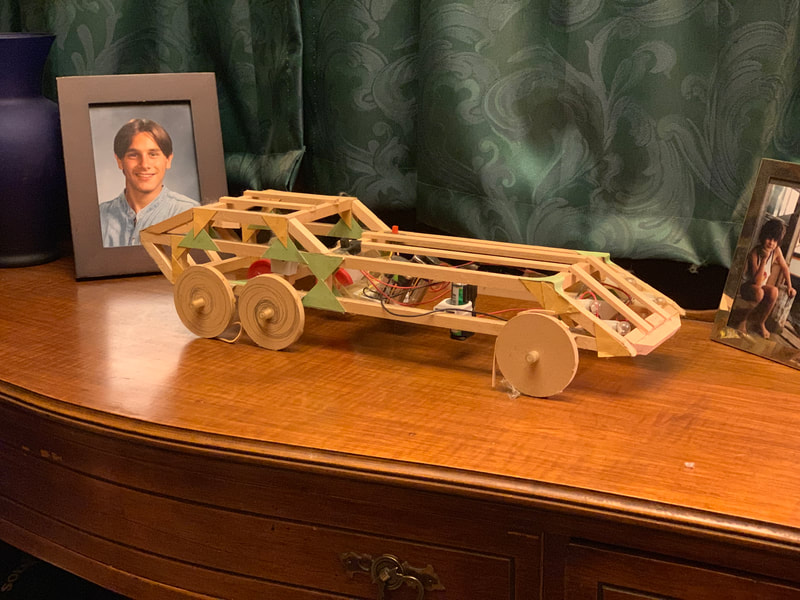 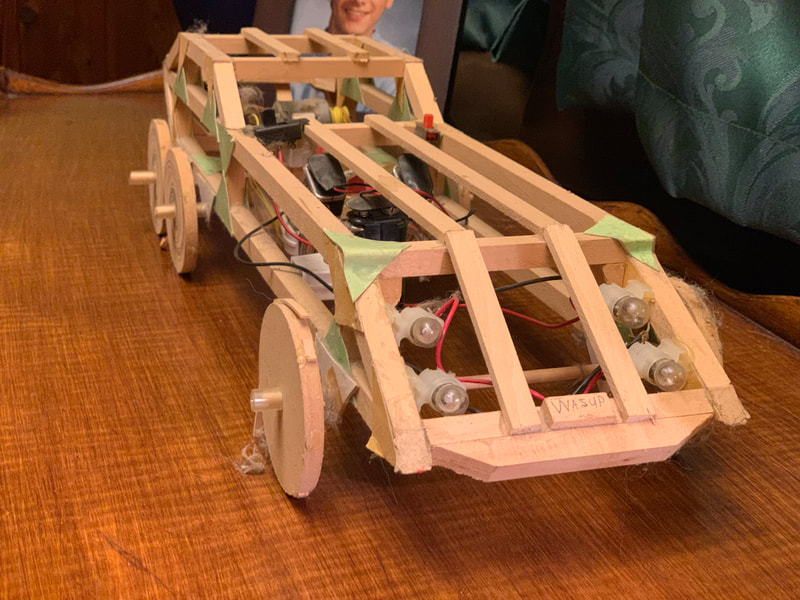