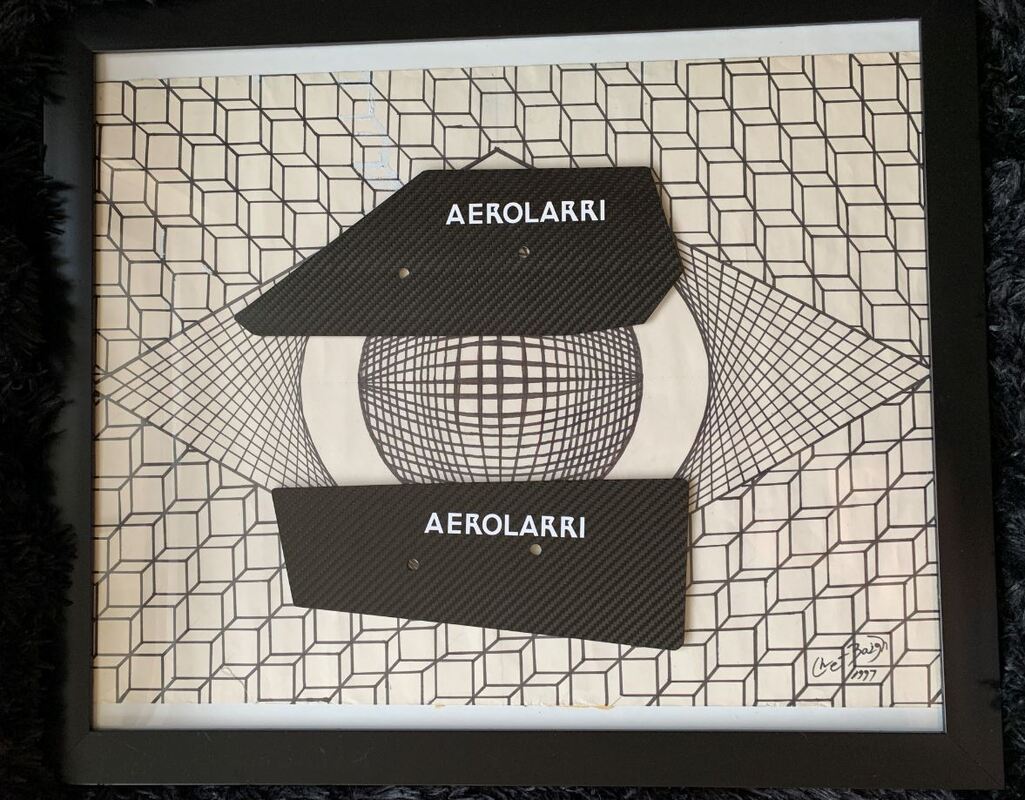 These replacement carbon fiber end caps instantly personalize your C8 Corvette. Both the SR-22 and C8.RC bolt directly onto your existing OEM high wing on the C8 Corvette. This is probably the easiest modification in the world for the C8 Corvette. Simply take off the stock end caps, and bolt these on. It uses the same holes and the existing bolts. 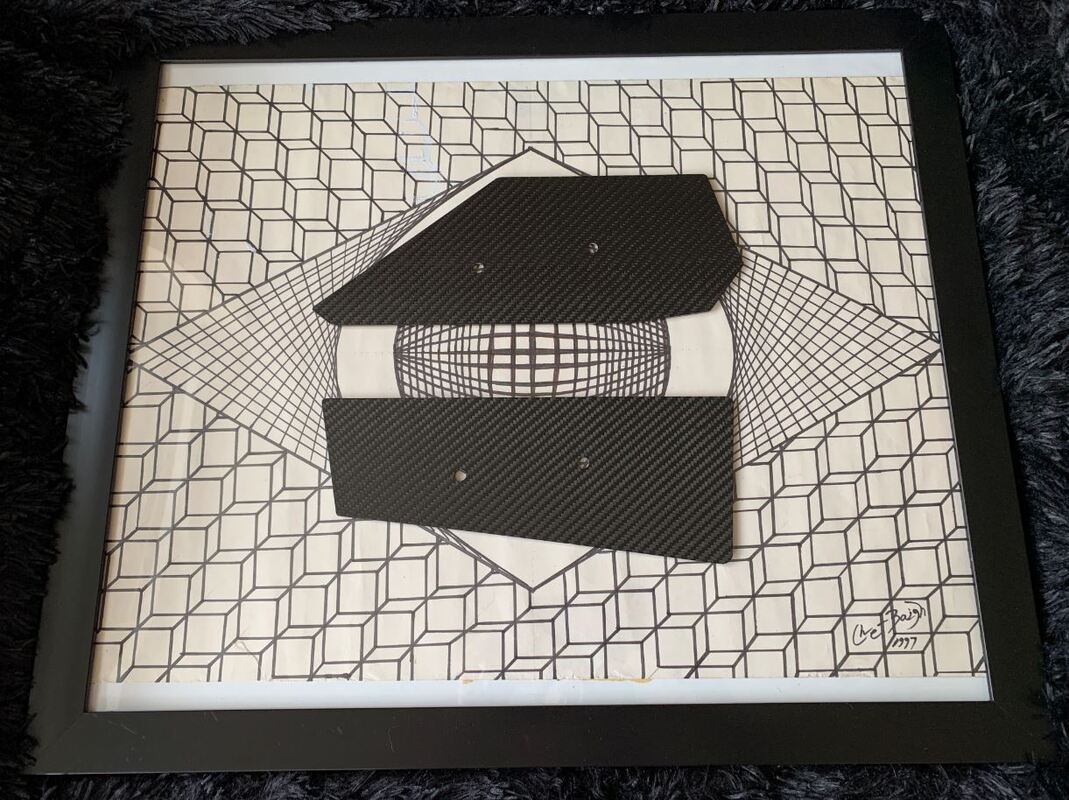 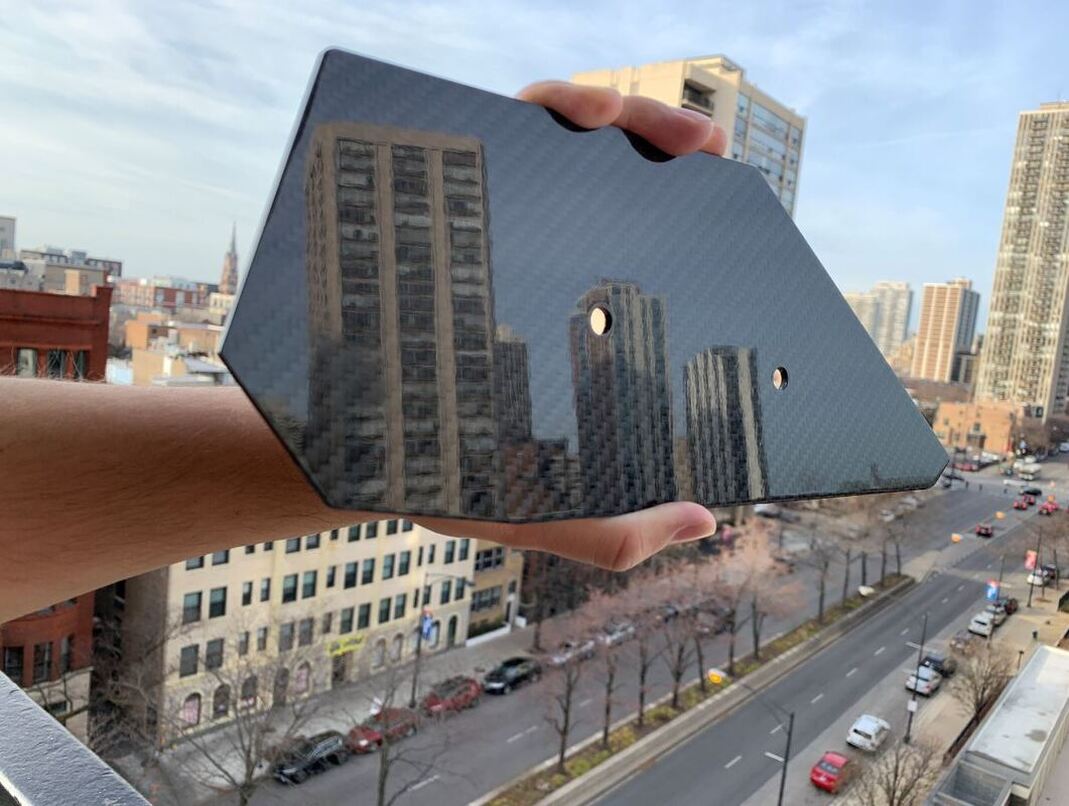 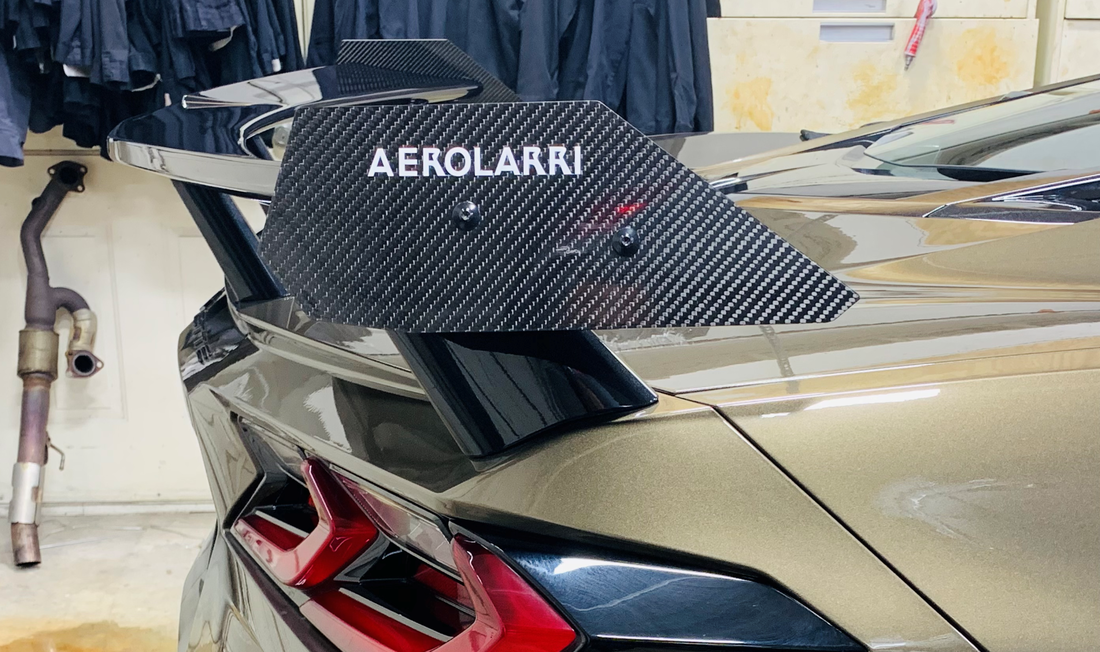 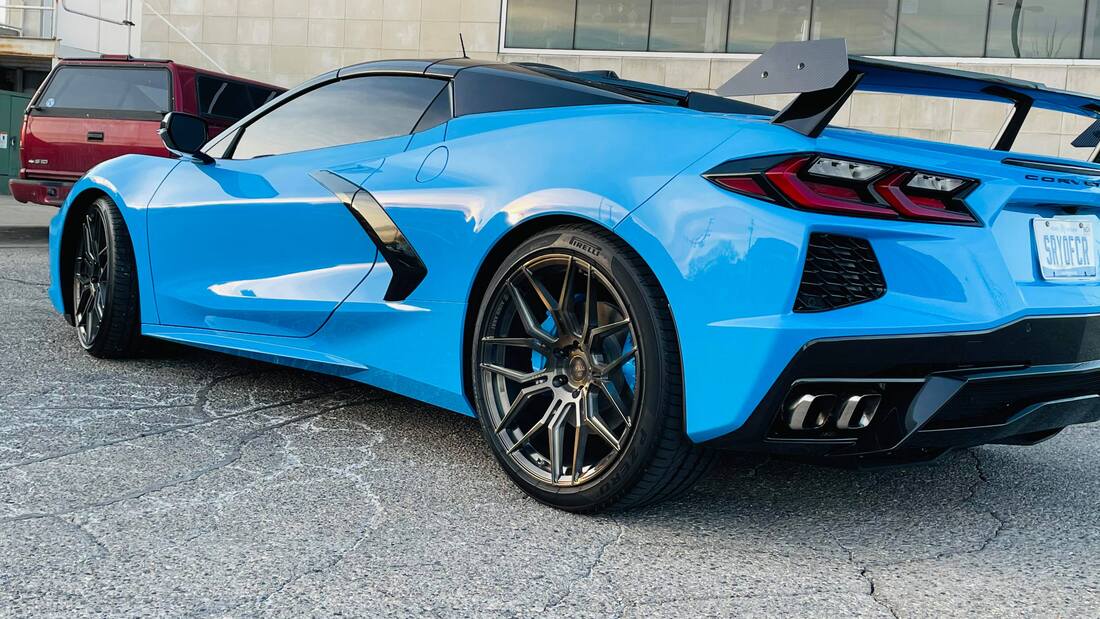 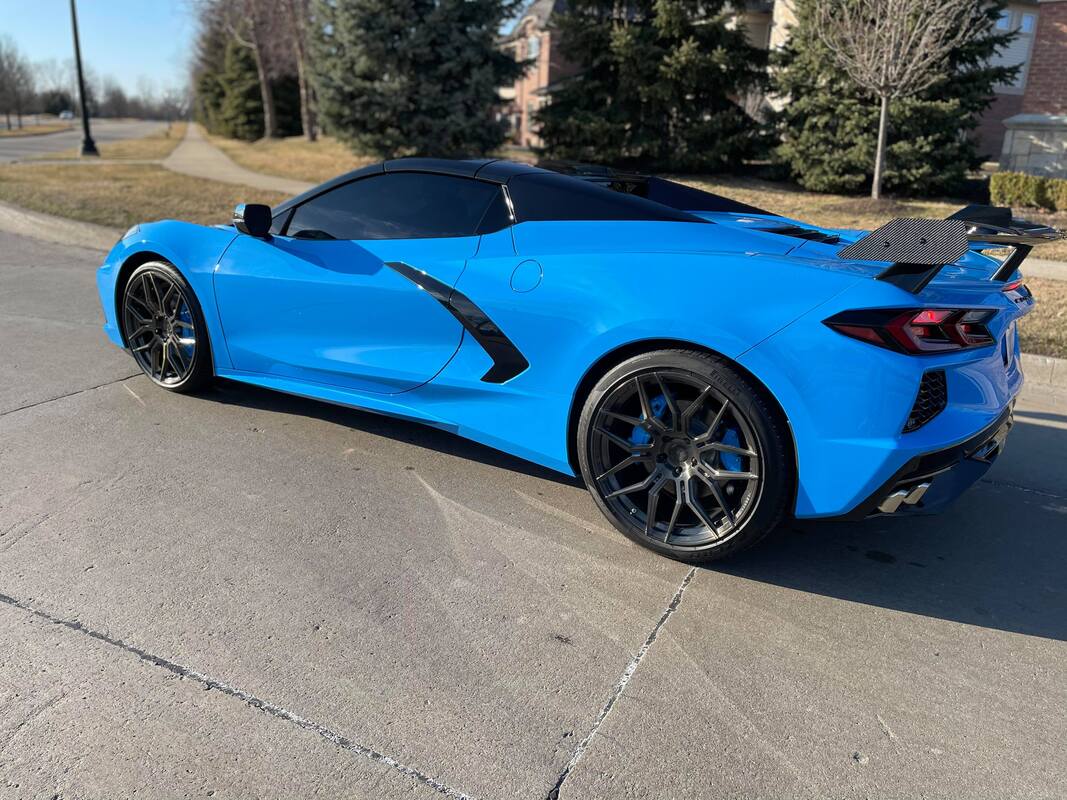 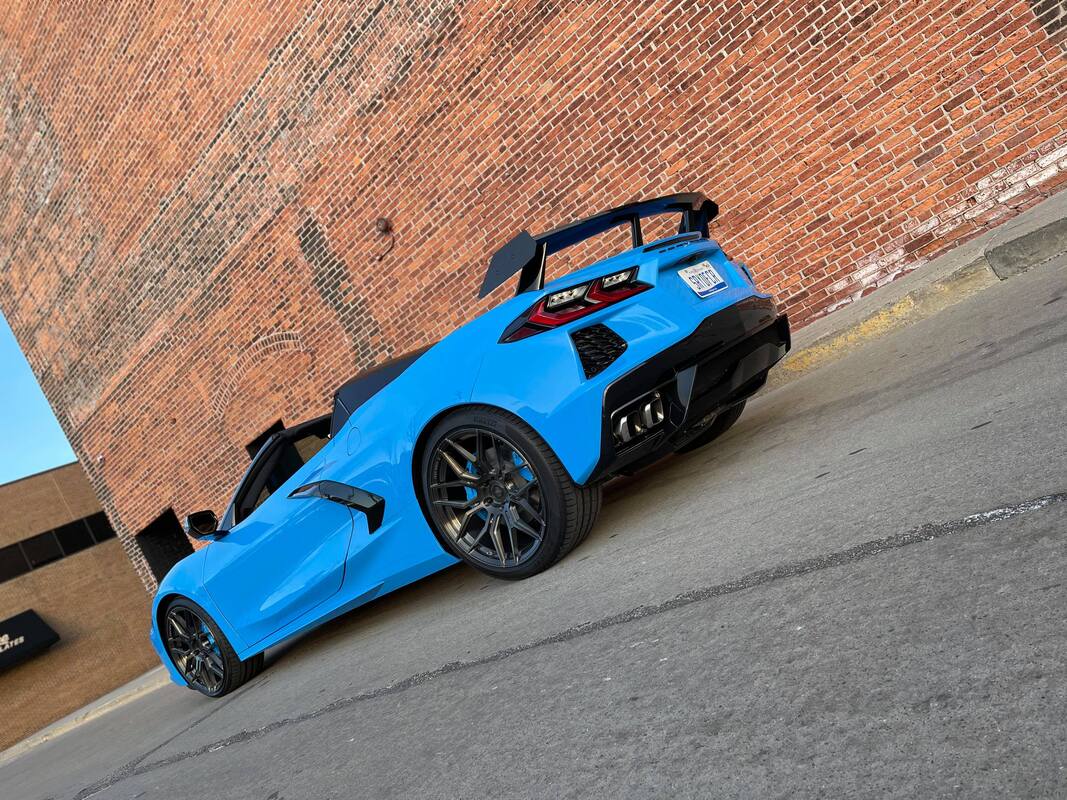 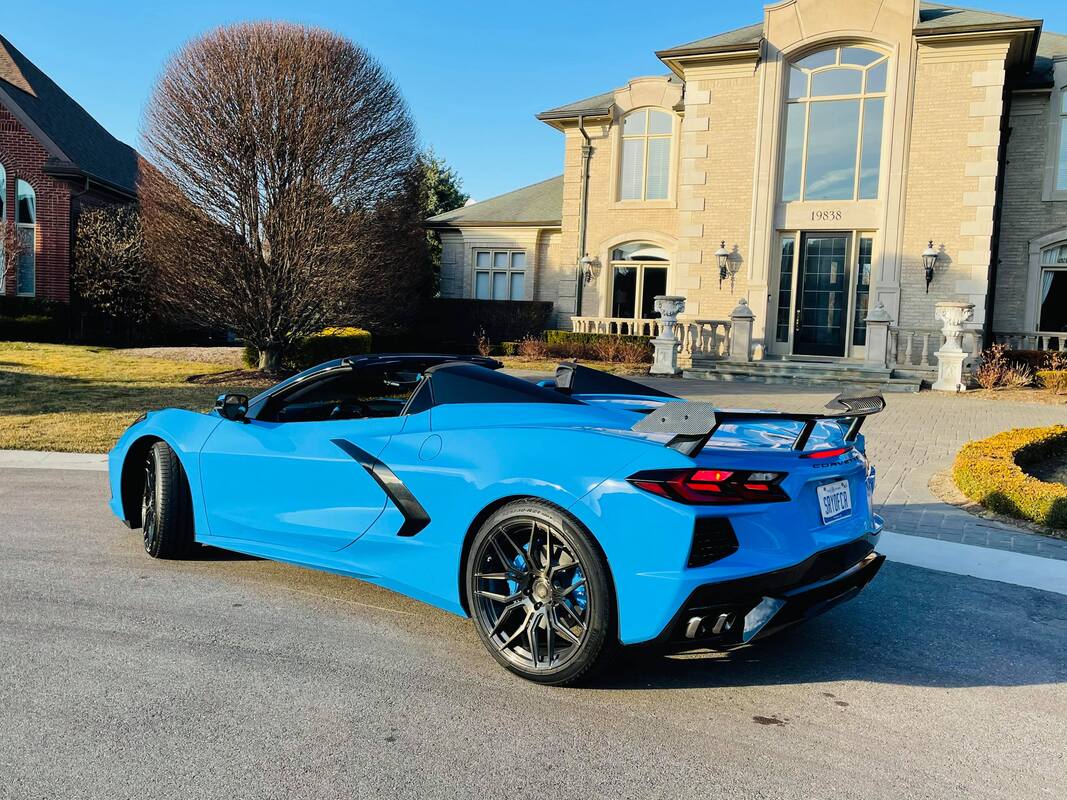 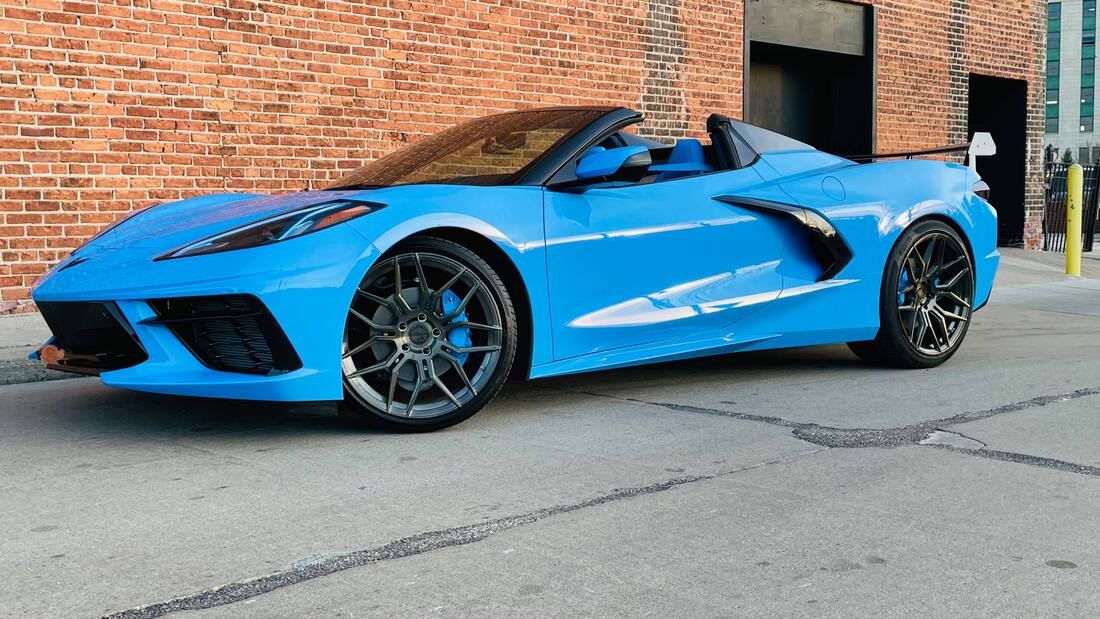 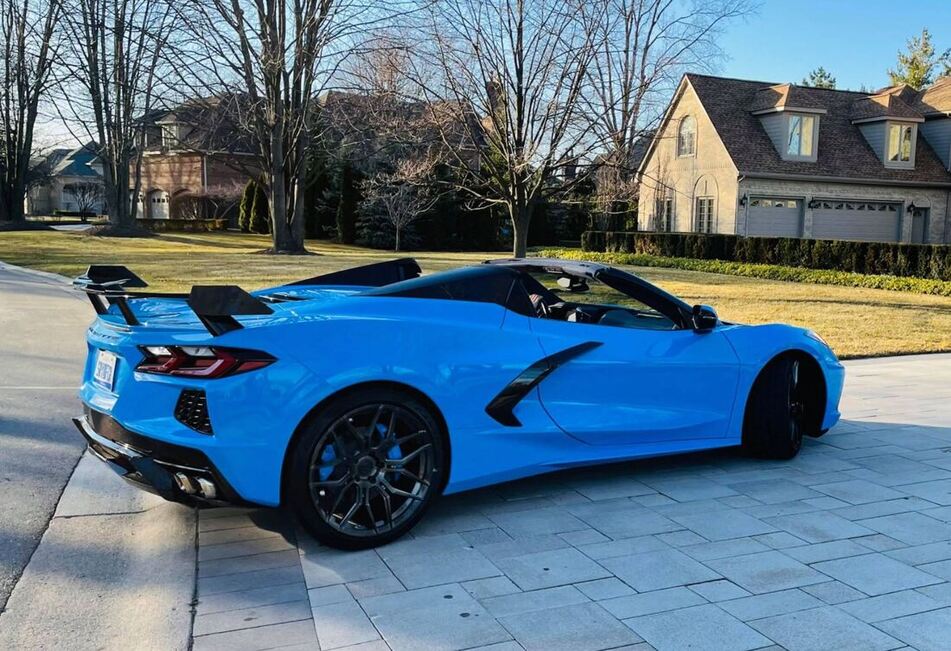 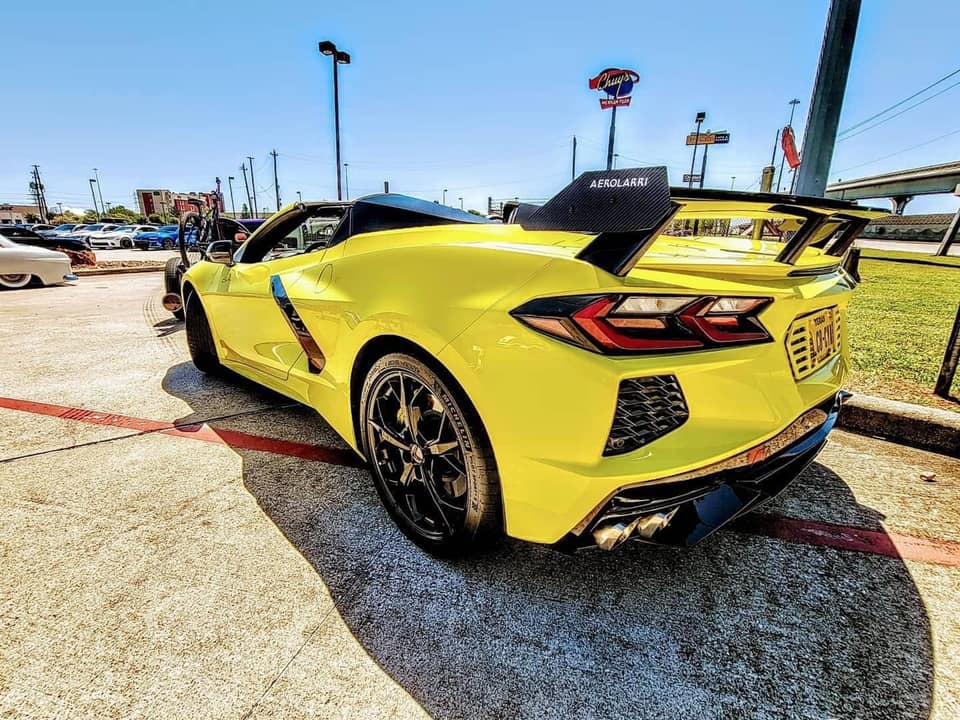 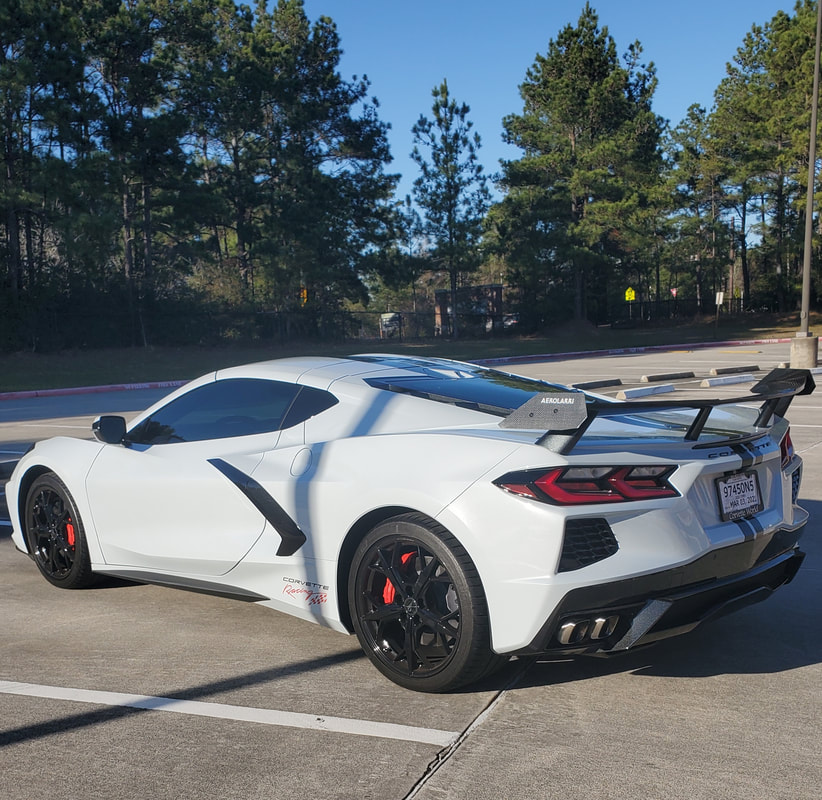 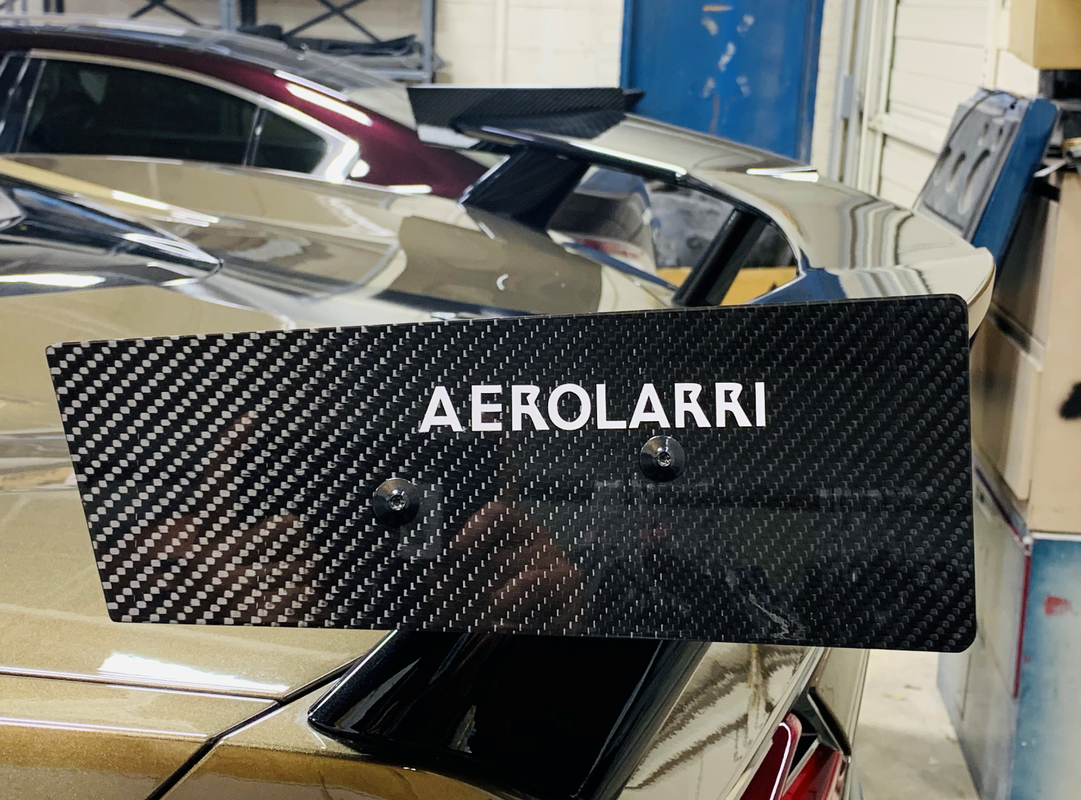 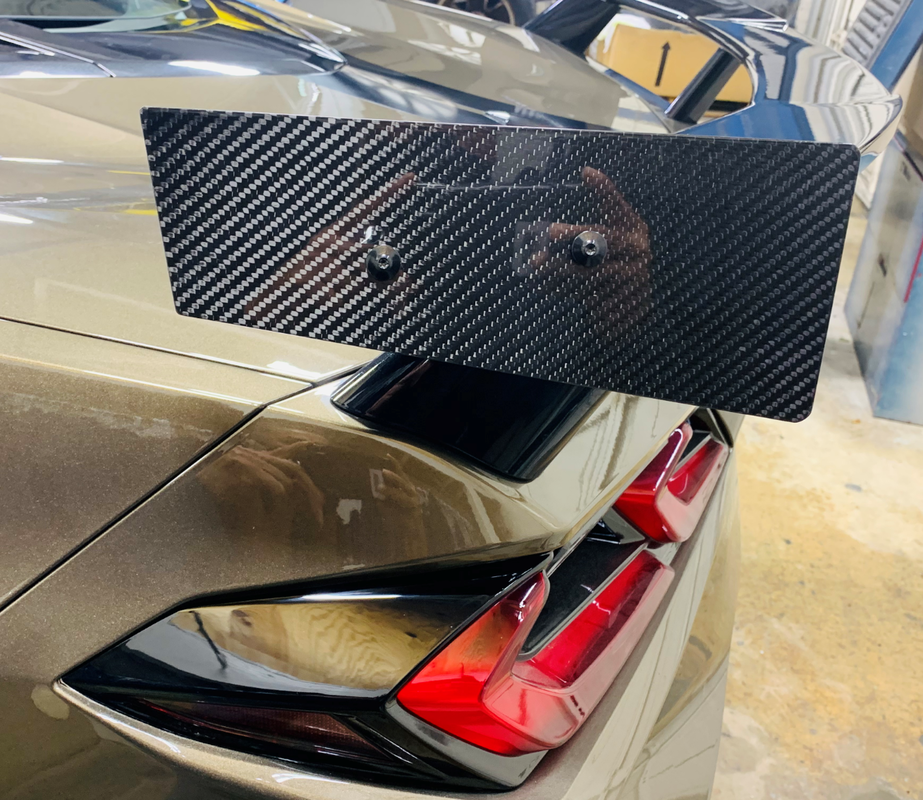 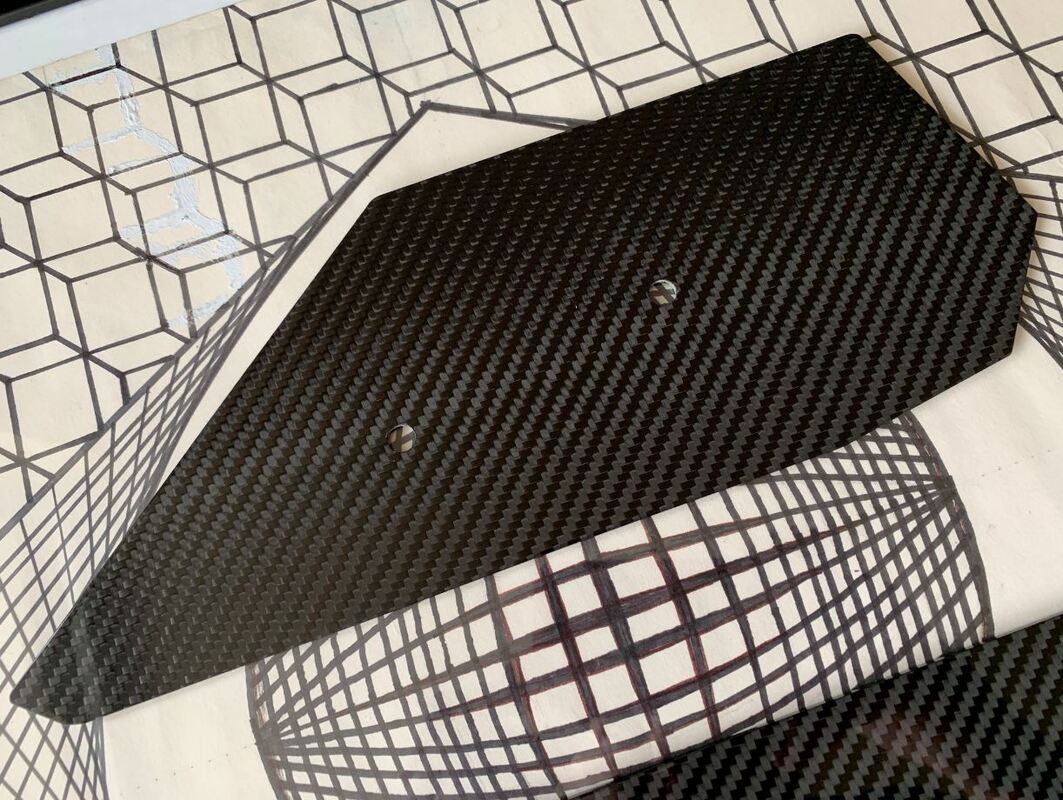 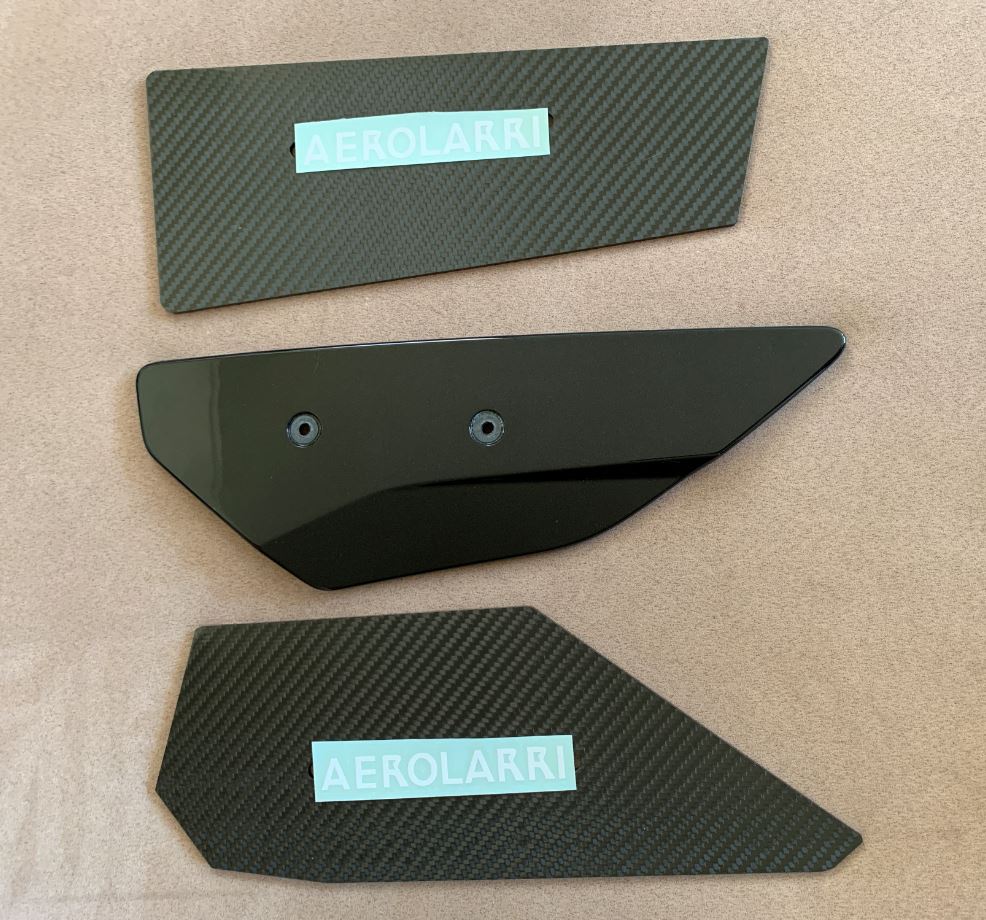 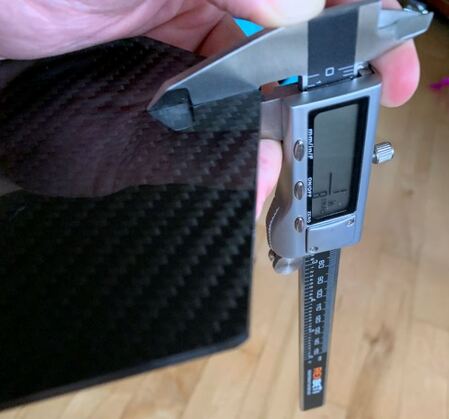 Installation is pretty self-explanatory. Take the old end caps off, and bolt these on. However, here are some notes. The screwdriver type required is a Torx #T-20 for the existing bolts. Also, when taking off the existing end caps from an OEM C8 high wing, some extra force is needed to break through the 2 drops of brittle glue the manufacturer sometimes used during assembly. There is a 50/50 risk that the paint will come off onto one side. However, the glued areas only exist where the two parts meet. So if some paint comes off, that spot will be covered anyway. Also it is advised to pull from the top-down while twisting when removing. Often they will pop off cleanly without any disturbance. You can also pull lightly from all angles to loosen the glue before finally pulling from the top.

​Here is a video demonstration of how removal works with resulting pictures. 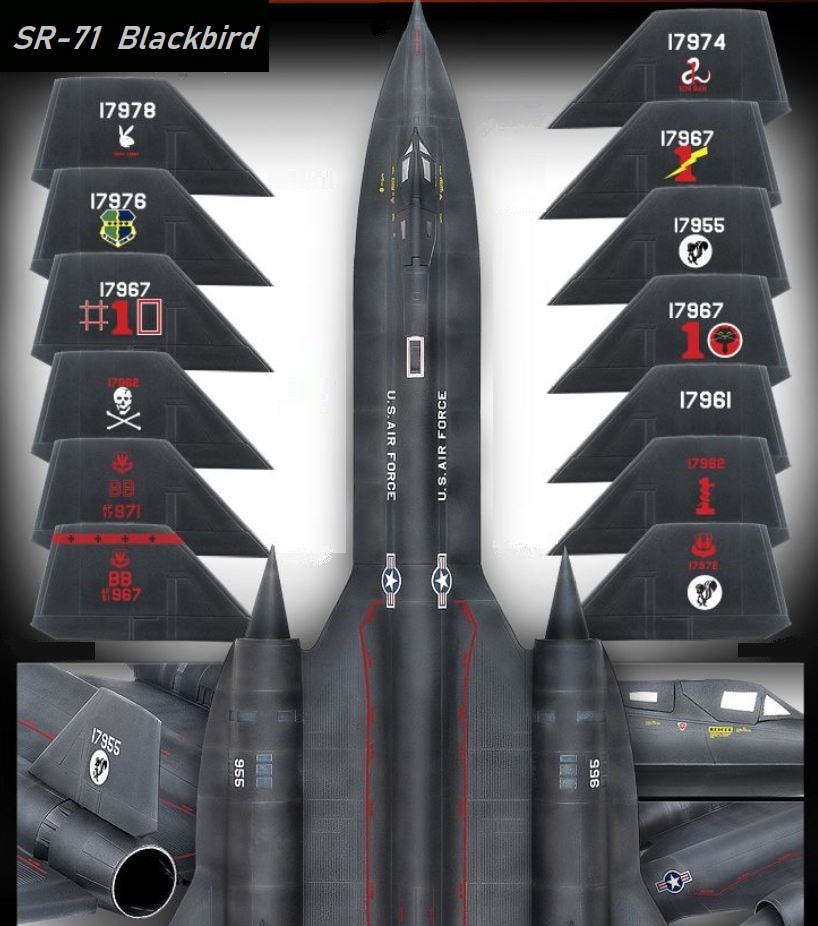 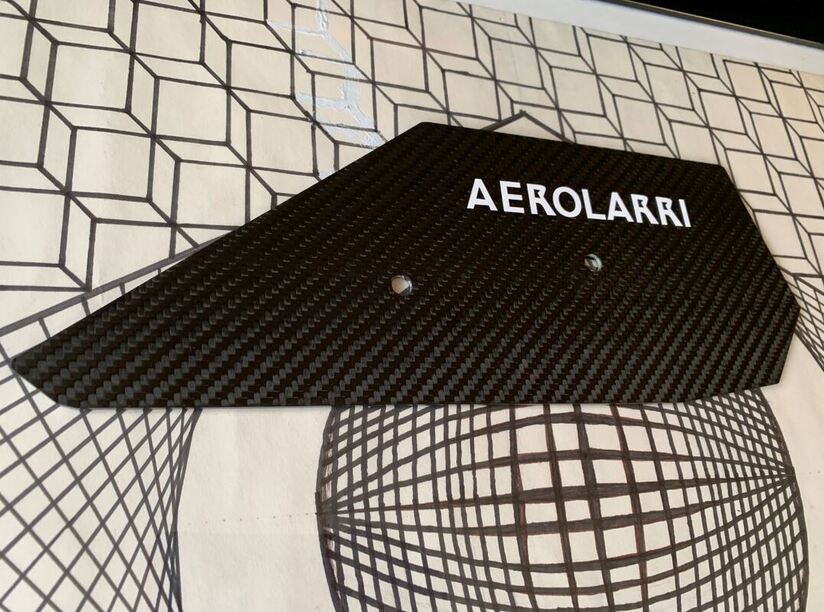 For more on this specific Zeus Bronze C8 Corvette, please read this Corvetteblogger story. AEROLARRI gives a big thanks to Carlton Phillips for helping develop this product by donating his famously crashed C8. 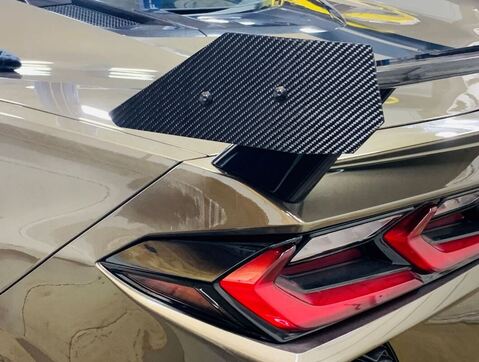